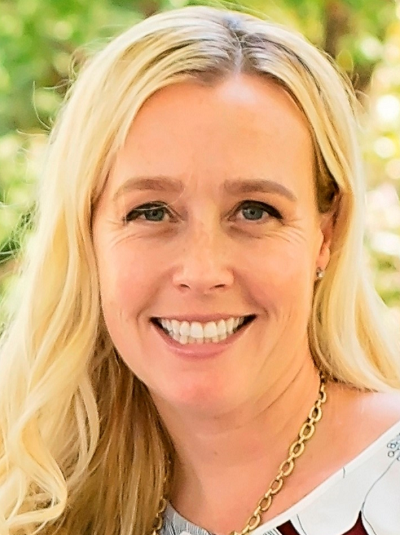 Carrie Gallagher Crompton graduated with a degree in Business Administration from Saint Mary’s College of California in 1999 and graduated from law school in 2004. During law school, she studied abroad in Madrid, Spain. Studying abroad provided a wonderful opportunity to learn about other cultures and immerse herself in a foreign language. She is currently pursuing her Masters in Public Policy Administration with a concentration in Nonprofit Management and Leadership.

After working in the legal field for several years, Carrie transitioned to a career in the nonprofit industry in St. Louis, mostly within the US Au Pair sector. Carrie Crompton has been a proud member of the Junior League of Saint Louis for over 16 years. During her tenure at the JLSL, she has managed all things operationally and strategically. In her role as President, she oversaw the strategic management of the organization and the Board of Governance. She has previously sat on several local non-profit boards, including the Junior League of St. Louis, Caring Solutions, her children’s school, and MOMS Club of Saint Louis City.

Carrie strongly believes in the power of voluntarism and giving back to the community. Learning civically minded skills early in life can set citizens up for a lifetime of giving back to their community through board service, volunteering, and philanthropy. She is honored and humbled to be appointed to the Missouri Community Service Commission and endeavors to represent the citizens of Missouri well.