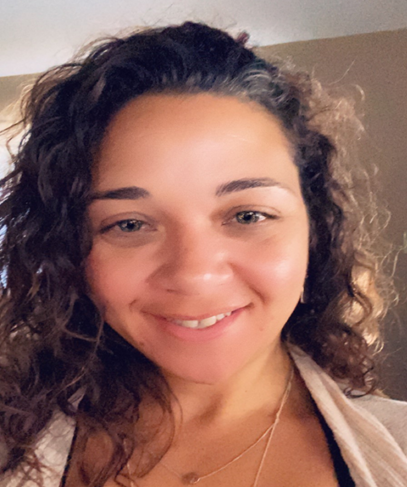 Christina has been with Missouri Community Service Commission (MCSC) under the Department of Economic Development, since November of 2017. As a Field Program Officer for MCSC she oversees seven AmeriCorps programs in the state of Missouri. The majority of the programs for which she is responsible include a focus on; increasing literacy scores, tutoring focusing on STEM, reading coaches, and other academic resources; disaster relief; adult education; and healthy futures.

Prior to working for a finance company she managed several retail sales companies, particularly clothing stores, and working in the fashion industry where she worked for a high end clothing store in Atlanta, GA where she had the opportunity to work closely with several celebrities.

Christina graduated from Columbia College in 2012 with a Bachelor’s in Business Management and Human Resources. She has a personal interest in helping youth achieve and craft their athletic talents while maintaining a focus on their academics. She has volunteered with Big Brothers Big sisters, and Boys and Girls Club of Jefferson City, MO. She also was the President of Capital Area Track Club II of Jefferson City, MO for 2 years. In 2018, she officially established Capital Area Track Club II as a nonprofit organization in the state of Missouri. Capital Area Track Club II is a sports organization that is designed to help children of ages 4-18 craft their talents in the track and field sport. She has also coached a third, fourth and fifth grade girls’ basketball team, both competitive and recreational ball. She has three beautiful daughters and they are her pride, joy and inspiration!