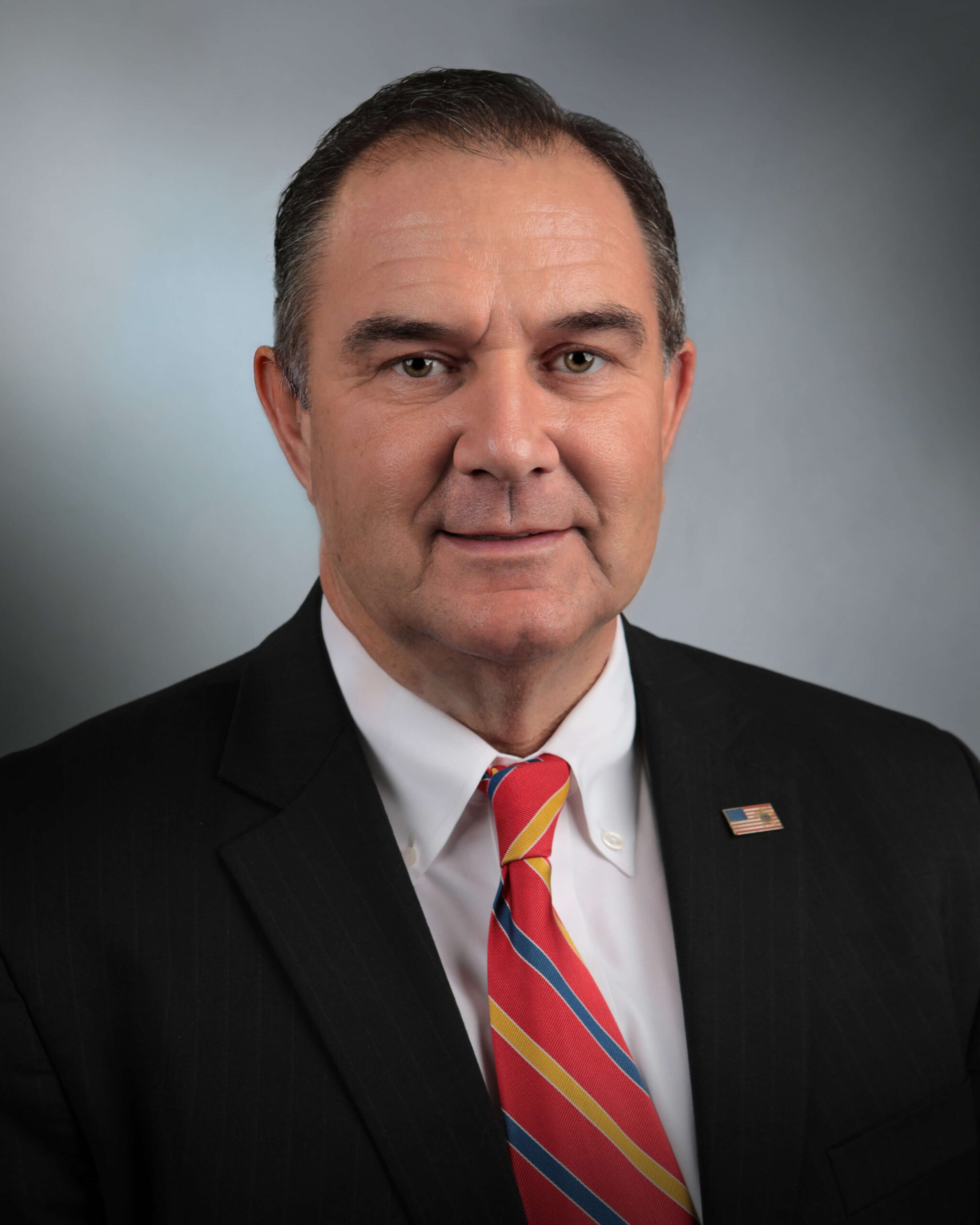 Lieutenant Governor Mike Kehoe was appointed to this position on 18 June, 2018.

Prior to serving as lieutenant governor, then Senator Kehoe represented the Sixth Senatorial District covering seven, mid-Missouri counties: Cole, Gasconade, Maries, Miller, Moniteau, Morgan and Osage. First elected in 2010 and re-elected in 2014, Kehoe served as the Assistant Majority Floor Leader for two years and the Majority Floor leader for three years. In this leadership role, he served as Chairman of the Senate Rules, Joint Rules, Resolutions and Ethics Committee, was Vice-Chairman of the Senate Gubernatorial Appointments Committee and was also a member of the Administration and Agriculture Committees. Senator Kehoe previously served as the chair of both the Commerce and Transportation committees, as well as a member of the Appropriations and Education committees.

Lieutenant Governor Kehoe has been honored by the Missouri Cattlemen’s Association, the Missouri Association of Electric Cooperatives, and many others for his legislative accomplishments; most recently, he received the Statesman of the Year Award for his work as Floor Leader. As a businessman, he has won numerous awards – including the Time Magazine Quality Dealer Award, Ford’s President Award, and induction into the Automotive Hall of Fame, just to name a few. Community service is part of the Kehoe tradition as well – serving as chairman of the Jefferson City Chamber of Commerce, two-time United Way Fund Drive Chairman, and he remains a strong supporter of numerous youth development activities from Boy Scouts to 4-H.

Born in St. Louis, Lieutenant Governor Kehoe and his wife, Claudia, have called mid-Missouri home for more than 30 years and are the proud parents of four children. Lieutenant Governor Kehoe remains a small businessman at heart, never forgetting the lessons learned at Osage industries and Mike Kehoe Ford-Lincoln. He continues to dedicate his time to public service as well as his beef cattle production business located on the family farm in Phelps County.

Manage Cookie Consent
To provide the best experiences, we use technologies like cookies to store and/or access device information. Consenting to these technologies will allow us to process data such as browsing behavior or unique IDs on this site. Not consenting or withdrawing consent, may adversely affect certain features and functions.
Manage options Manage services Manage vendors Read more about these purposes
View preferences
{title} {title} {title}